Brassicas are an important group of vegetable crops in Brazil. The National Vegetable Center of EMBRAPA carried an study about Brassicas channel published in 2017 and from which we could get some info like the ones below: 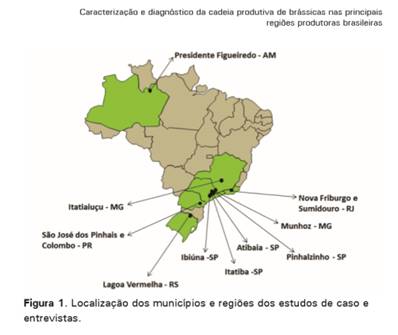 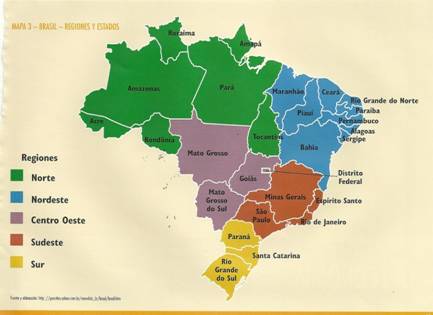 Beasides the info collected and produced by the Vegetable Center of EMBRAPA we can add some info like: 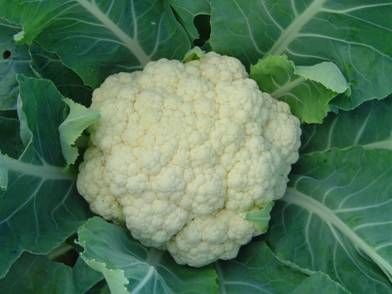 Above- Xanthomonas disease is a critical issue for brassicas in Brazil. 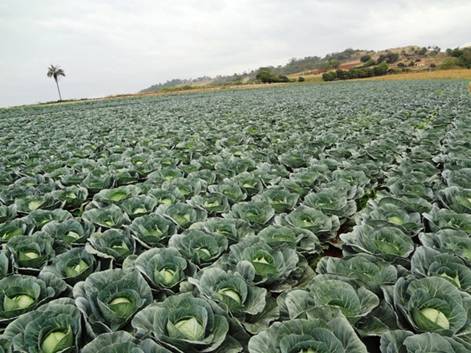 Above- green color cabbage with semi flat head type is the preferred one in Brazil. Red are small amrket percentage.

Below-(2 photos)- largest farm producing head brocoli in Brazil- they plant about 500 hectares per year. Majority of prodcution goes to frozen 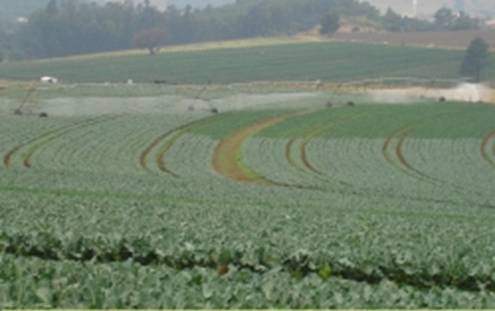 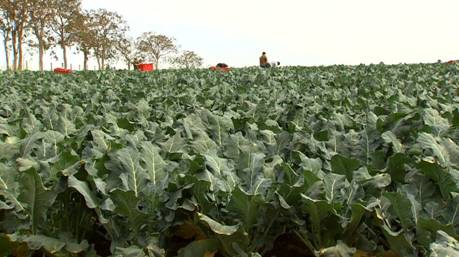