Please see below some news on vegetable business in Brazil.

Majority of the info below had as a source CEPEA an entity from São Paulo University published on their Annual report few months ago.

For region and species CEPEA conduct a day to day survey they consider a reduction of 0,47% in planted area on vegetable and 1,9% decrease on fruits comparing 2015 with 2014. On vegetable species they carry the survey they report following planted area in 2015.

Specifically in FM tomato they report a area reduction of -11,7%. It is interesting they reported prices were above the cost especially on early months from 2015. As an average price were the highest in last year’s.

They also report largest growing region was Itapeva in Southwest of São Paulo State with 27 millions plants, followed by the region of Goianopolis, near Goiania, Goias State with 23 millions plants.
Majority of fresh market tomatoes are now days planted by growers using seedlings bought from plant raisers, so it makes easy to quantify are by number of plants. Plants per hectares are about 13,000. Hybrids are by far the most used seed type in tomato and largest market segment is round fruit ESL type. Disease resistance are very important for tropical country like Brazil.

ONIONS- they indicated onions had record bulb price in June 2015. They also report on first 6 months of 2015 Brazil imported 48% less onions bulbs from Argentina due to a short crop on that country. In view of the domestic needs, importation from European countries were higher compared to Argentina. This is really a surprise. They also report the largest growing are in Ituporanga in Santa Catarina State (South of Brazil) with 17,000, followed by San Francisco Valley region in Northeast of Brazil with 5,380 has and Curitiba region in Parana State was the third region with 4,600 has. Interesting to note that the 3 regions above mentioned use open pollinated varieties, not hybrids. 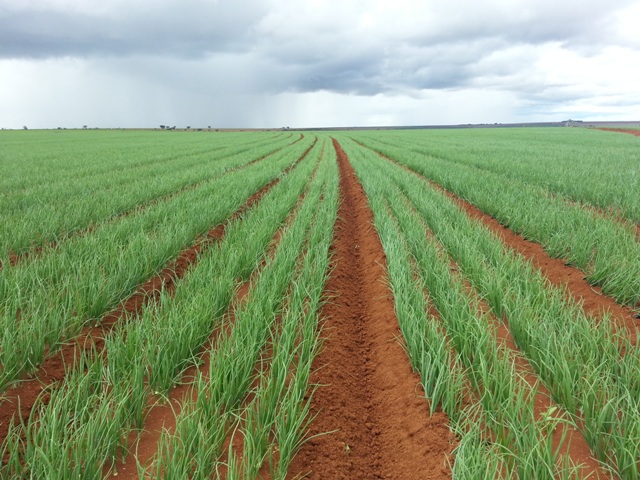 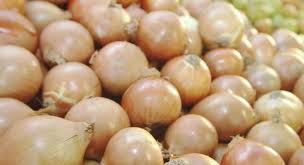 CARROT-  They report summer of  2014/2015 (Dec 2104 thru Feb 2015) was a period of excellent prices to growers sometimes being 86% above production cost. They report São Gotardo, Santa Juliana and Uberaba regions in Minas Gerais State as the largest growing region in Summer and winter with a total of 7,500 has per year being 70% in Summer crop. Such region are the ones  using high technology like direct sowing and hybrids. 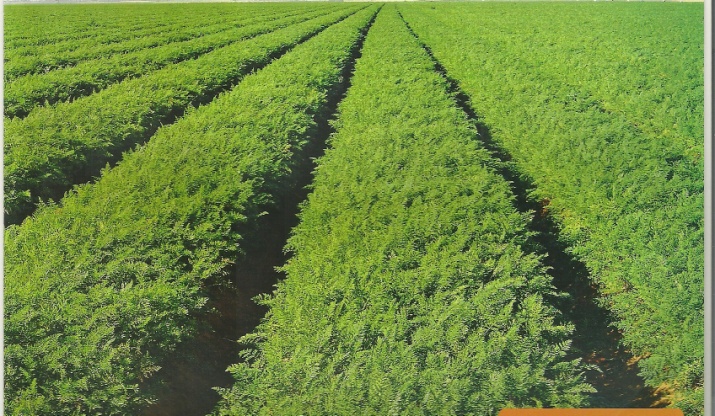 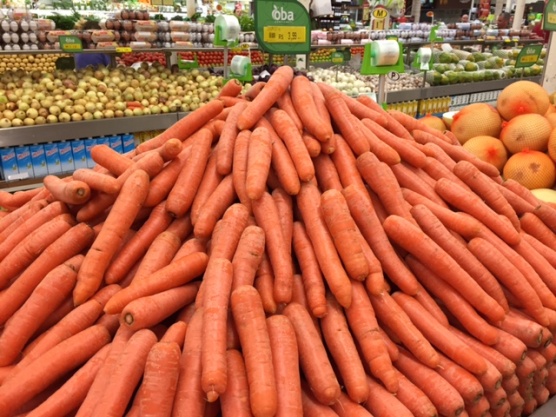 MELON- CEPEA report melons export volume on 2015 (from August thru November) increased by 16% compared to 2014! Total volume exported was 131,000 tons. The export value was also 6% higher than similar period a year before. They also report that in yellow melon type, price received were about 7,3% higher than 2014. Largest growing region remain Mossoro  and Aracati regions on the States of Rio Grande do Norte and Ceara, which 10,395 has. They considered the second largest region the San Francisco Valley with 2620 has. Melon has been a very sophisticated crop using modern agriculture management and hybrid seeds. Yellow, Galia and Piel de Sapo are the top types produced in Brazil.

WATERMELON- although Brazil does not export large volumes, exportation of this fruit was also very good in 2015/16 crop, with volume reaching about 87% increase from the period August/ November 2915. Volume exported reached 37,000 tons and value of exportation was also 72,5% higher than past year. Largest growing region are reported as West of São Paulo State with 10,138 has, followed by several region in Rio Grande do Sul State reaching 8,400 has and by Lagoa da Confusao and Formoso do Araguaia in Tocantins State with 8,000 has. Part of the exported portion is grown in same melon region on Rio Grande do Norte State and are more with seedless or personal types.  There is a growing use of hybrids in last 5 years and is had helped to increase yield. 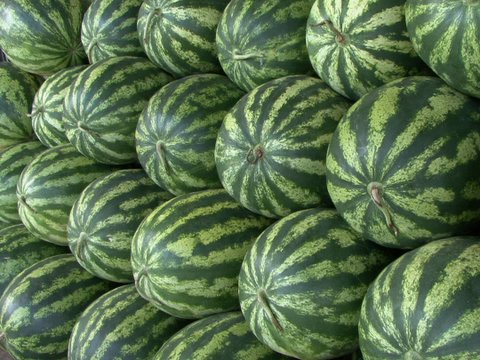 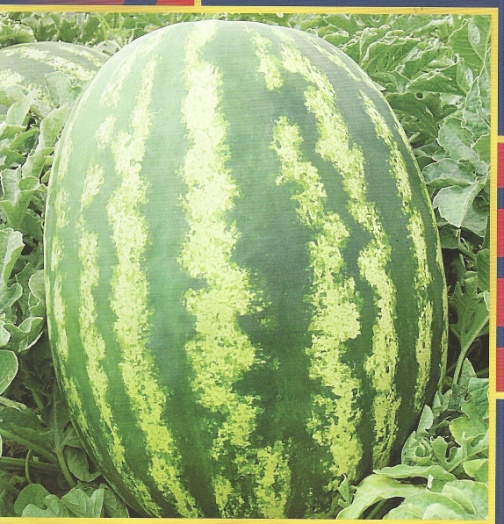